Afraid of impulse trading? You should be 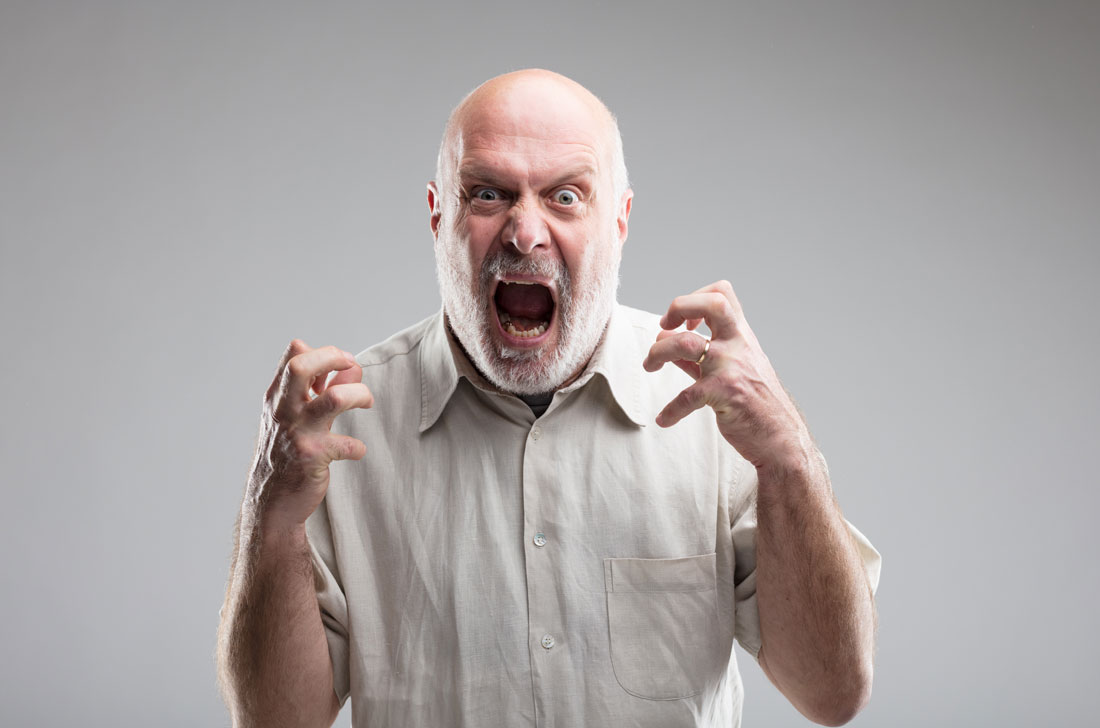 Afraid of impulse trading? You should be

Last week we talked about how being disciplined is the only way to conquer the market.

Not only does trading discipline keep you from doing stupid (i.e. greedy, angry, reckless) things, being consistent with your strategies also teaches you a lot about how the market works. And that’s how you build up the confidence you need to make a business out of trading.

Not only does trading discipline keep you from doing stupid (i.e. greedy, angry, reckless) things, being consistent with your strategies also teaches you a lot about how the market works

But there are times when your gut just won’t shut up. Actually, it happens a lot more often than you think, even to traders who seem like they have it all together. That’s because what we feel is really hard to block out.

An impulse trade can happen so fast you don’t even see it coming. Something triggers your trading finger and you press trade before you have the chance to think twice about it. It just feels right.

As long as the market is moving your way, and you see profits, you’re Rafael Nadal at the US Open. But, even if it doesn’t happen right away, eventually you’re going to take a nasty hit if you’re impulse trading. Before you realize it, your grand slam dreams are gone and your Nadal’s ball boy. But that’s not even the scary part.

What actually happens when you impulse trade?

A few things can happen when you let your stomach do the talking and it doesn’t work out. Probably, you’ll experience some anger. (What the hell did I just do?)

Then, once you stop kicking yourself, you may feel a little fear. (What if I keep losing? Is my career over?)  One thing you’ll definitely be feeling is loss, as in all that money that’s no longer in your account.

As long as the market is moving your way, and you see profits, you’re Rafael Nadal at the US Open. But, even if it doesn’t happen right away, eventually you’re going to take a nasty hit if you’re impulse trading.

At the very worst—because, let’s face it, it can always get worse—you’ll become “married” to your trade, which means you’ll keep riding that trade out until you make it profitable. Because you can, right?  Nope, you probably can’t, and you’ve just lost a whole lot more money in the meantime.

What can I do to stop making impulse trades?

You’ve already taken the first step. You know what an impulse is, so next time you feel one coming on, you can identify it and own it. If you do go through with an impulse trade, treat it like any other trade, i.e. use the risk management strategy set out in your trading plan. If you normally stop out with a 2% loss, use the same percentage to trigger your impulse trade stop loss.

Another way of cutting down on impulse trades is to pretend you’ve got to explain all your trades to your boss, a big guy who maybe smokes real Cohiba cigars and will not be very pleased to hear that you’ve been losing his money on whims. Maybe that will help you start caring more about flushing your own money down the toilet. But the best way to get over your impulse trading habit isn’t play acting or even writing a sticky note with your trade stop loss figures on it.

If you really want to conquer your gut, here’s what we do. We remove our itchy fingers from the equation completely with really good algotrading software. With smart algos, you won’t ever be in a position to trade on impulse. You won’t feel the pressure, the anger or the fear, because your algos will feel it all for you.

You: Seriously? How does that work?

Us: Come back next week, my friend, and we’ll tell you all about it.

Next week: How Tekton algotrading software can help you conquer your impulses and get disciplined

algotrading,disciplined trading,emotional trading,online trading,trading plan,trading psychology
We use cookies to ensure that we give you the best experience on our website. If you continue to use this site we will assume that you are happy with it.OkPrivacy Policy